FROM THE PIPER BRICK FACTORY TO THE RANDERS TEGL GROUP

In 1911, the Danish engineer Carl Theodor Piper acquired the brick factory in the Danish city of Viborg. The clay wasn't of the best quality, so in 1917 Carl Piper bought an area with first class clay, at Stoholm, close to Højslev, and built another brick factory there. 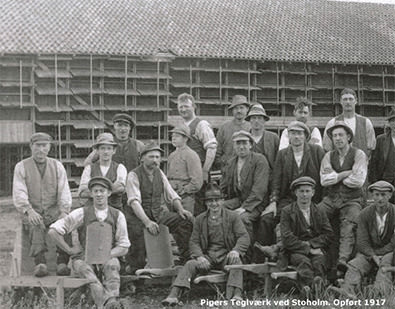 THE HØJSLEV BRICK FACTORY - A SUCCESS FROM THE START

At the beginning of the '80s, during the Danish building crisis, Piper's brick factories, at that time was lead by the 3rd generation represented by Jens Piper and Lars Piper, the Højslev brick factory. Højslev clay is Denmark's best clay for roof tile production - and this was exactly the point of the purchase. The old brick factory was transformed into Denmark's largest and most modern special brick factory, destined for the production of clay roof tiles. In May 1983, the first Højslev roof tiles were delivered. 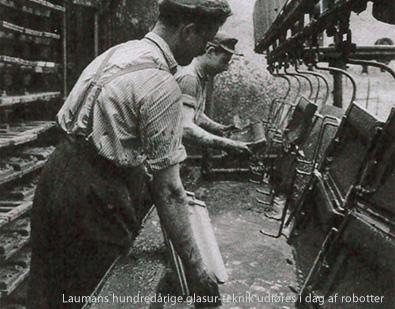 After 50 years of fruitful collaboration, the Piper's brick factories bought the well-managed Vindø by Hobro factory, in 2007. In the same year, Randers Tegl took up the distribution of bricks from Tychsen's brick factory, which had been bought in 1992 by Preben Piper.

CARLSBERG BJÆLKER - WHAT CAN'T BE BUILT FROM MASONRY BRICKS 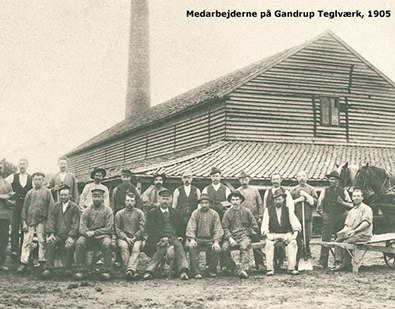 The collaboration with the traditional German roof tile producer Laumans started in 1997, when Randers Tegl took up the commercialization of the unique glazed and engobed folded roof tiles made by Brothers Laumans, and started distributing them in the whole of Scandinavia. After the building crisis that had lasted a couple of years in Germany, the Højslev Teglværk brick factory took over the management at Brothers Laumans, in 2004. 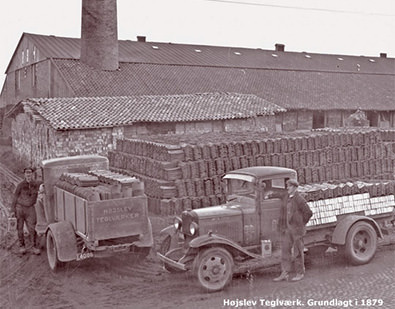